Why are people getting hooked on Big Rick’s BBQ Sauces?

You are here:
Blog 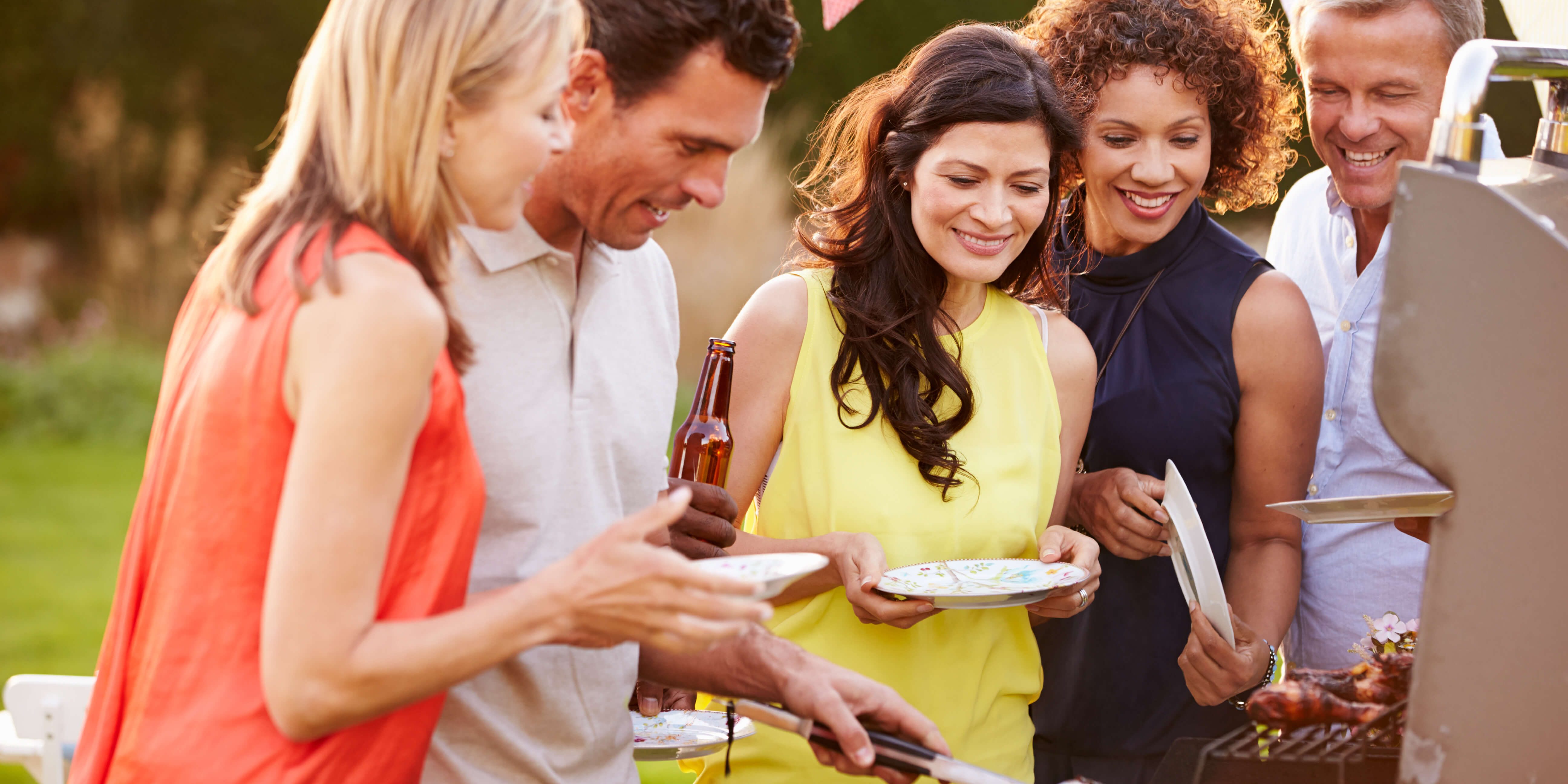 Why do BBQ Sauce lovers go to any lengths for a bottle of Big Ricks’ BBQ Sauce from Big Bob our cook? Yes, it’s true. If you’re a fan, you’re not alone. Big Rick’s fans who’ve contacted us include a Queensland Rodeo operator who tracked us down via the U.S website; a Sydney resident who bought 48 bottles in a single order!;  a Miranda butcher who uses our sauces as his marinade of choice. And our number one, die-hard Big Rick’s fan, in-house butcher Big Glenn from the south coast. Those who know us may be aware there’s a strong following for our range of four sauces: Original Bar-B-Q, Honey Bar-B-Q, With a Bite and Hot As. What’s gotten our fans hooked from day one is the big taste of Big Ricks. Our sauces are rich in flavour in a way no other sauces are, we hear.

How do we offer such great appealing tastes for the Australian palate in our sauce range?

First, we owe a lot to the original Big Rick, sauce inventor Rick Doty. Originally a house painter, Rick Doty created such an amazing sauce recipe that when he toured the BBQ circuit in the early 2000s with his recipe, people lined up in droves to get a bottle and he became a sauce celebrity.

So we are hugely indebted to Rick Doty. Then on top of that, each product is specially tailored for Australian tastes. (Unlike Americans, who’ve been influenced by their Mexican neighbours, we’re not into chilli big time.) So we’ve provided a range that offers subtler tastes. Our With A Bite, for example, is just that, it offers a hint of heat.

Great for those with dietary requirements

They’re also all gluten free, so made to suit our modern dietary needs, and those of our house guests and children. What’s more, they’re hand-cooked here in Australia, in a special cooking process, and prepared from a range of select all-natural produce.

If you’re busy, they’re versatile … Both a sauce and a marinade in one! Most of the marinade you can’t eat out of the bottle, but you can with Big Ricks’.

Finally, Big Ricks’ sauces with their big tastes, compliment so many favourite dishes, from fine BBQ meats, chicken, fish, through to pizzas, burgers, stir fry and even bolognaise. Not to forget RIBS, RIBS, RIBS.

If you haven’t tasted Big Rick’s yet, then here’s your chance – why not try some now? Shop online.

Best sauce I have ever tasted. Just wow. Awesome work :)

With 38 people coming for dinner, a prospective customer from St Ives, Sydney said on calling to order Big Rick’s "I would not dream of using another marinade darling.

I just had this amazing sauce on a curry meat pie on the weekend and I died and went to sauce heaven... Lol! Where can I buy a ten-tonne truck full?

Best sauce ever! I had a pizza shop in Windang and we started using it 4 our bbq meat pizza. Sales went up by over 50% and amazing on our t-bones!

We have Big Ricks Sauces down at King Mickey Park Warilla for our home game BBQs. They are an absolute hit and always a talking point from everyone who indulges in them. Definitely looking forward to having these BBQ essentials on our menu!

Michael Clout
In the News and Blog
Go to Top

x
We save your email and cart so we can send you reminders - don't email me.